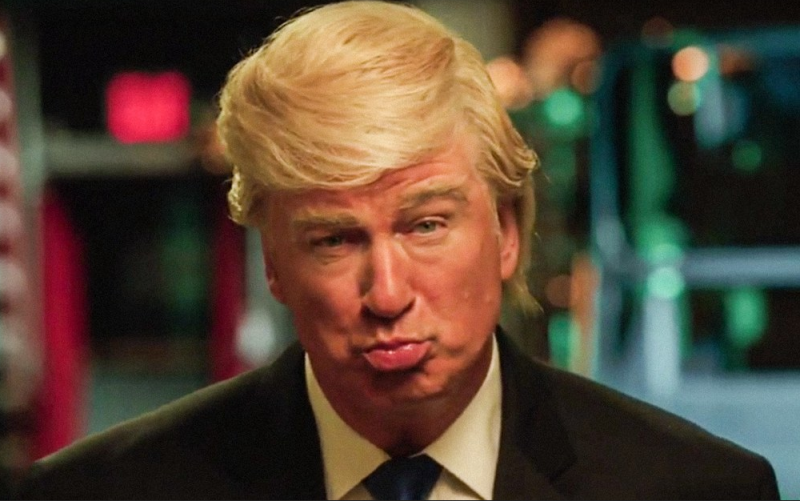 “The human race has only one really effective weapon and that is laughter.”

Comedy has perhaps never been as important as it is right now. Where data and words alone have largely failed to first predict, and then make sense of Donald J. Trump’s rise to power, creative people all over the globe have been spearheading the fightback through online video. Often subverting and re-purposing the world’s greatest self-publicist’s own words and using them against him, there have been numerous examples of everything from gentle ribbing to full-on personal takedowns.

Here are 5 of my favourite examples of the rage against the Trump machine:

Perhaps not one for the Trump-bashing purists (as it also features Hillary) and lacking the finesse of some of the other examples, this is a brilliant idea nevertheless. Using the presidential debate to re-imagine the candidates as Dirty Dancing balladeers, it’s a relatively tame loosener but leaves you wanting more…

Through his mixtape remixes of British politicians, CassetteBoy’s success has seen his work rightly gain a wider television audience. This musical mash-up of some of DJT’s speeches closed out Charlie Brooker’s 2016 Wipe.

Alec Baldwin allegedly only takes home $1000 per Saturday Night Live episode such is his insatiable appetite for lampooning The Donald. On the eve of the inauguration Baldwin-as-Trump drew a bigger crowd than the man himself at his celebratory concert down the road. Here’s the best of Baldwin:

British comedian Peter Serafinowicz has picked up on Trump’s campness and turned it up to 11 through some brilliant lip-syncing. The genius is in the details: verbal ticks, bizarre intonations and drawing attention to the absurdity of his hand gestures. Brilliantly emasculating.

My favourite though for simplicity and addictiveness is this one. It’s Donald Trump saying China over and over again and it’s comedy gold. A must-watch.

It’s obviously not just online video where the comedy of Trump can be found. This Trump top-knot is brilliant, these anti-Trump signs are genius, and this is a food Trump with a banana for hair. While the 45th President must be checked at every turn by reasoned debate, legislation-blocking measures and passionate protest, it’s important in between those serious moments to make sure we laugh at him. Long may this rich furrow of comedy be ploughed (up to an absolute maximum of four years.) 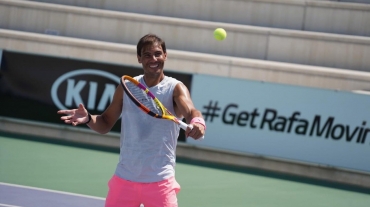 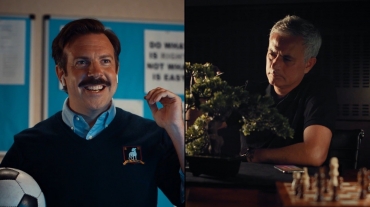 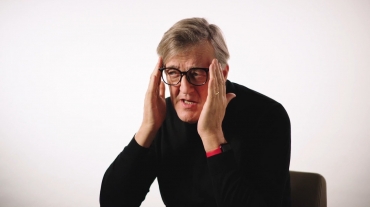